Notice: WP_Scripts::localize was called incorrectly. The $l10n parameter must be an array. To pass arbitrary data to scripts, use the wp_add_inline_script() function instead. Please see Debugging in WordPress for more information. (This message was added in version 5.7.0.) in /var/www/wp-includes/functions.php on line 5663
 About - Maskin Hockey Development
416 206 6806 maskinhockey@gmail.com

my story.
My Mission. 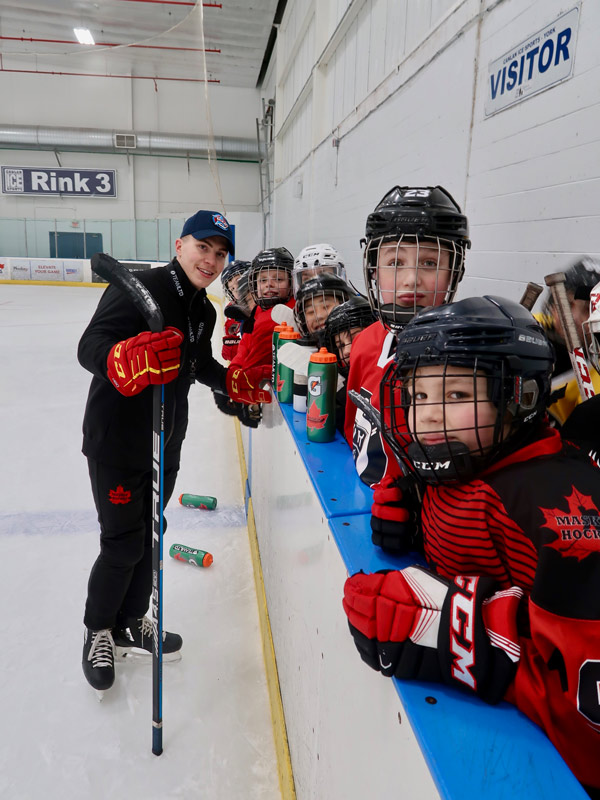 Steve is currently the Head Coach of the 2007 Vaughan Kings, while also running various private and semi-private sessions for players of all ages and skill levels.

Prior to his time with the Chinese National Team, Steve was the Captain of the Toronto Attack Jr. A team.  After the completion of Steve’s junior years, he moved to Sweden where he played for the Division 2 Söderhamn/Ljusne as well for the Lindefallets SK Division 3. In his off time, Steve trains young players in various areas of the game. 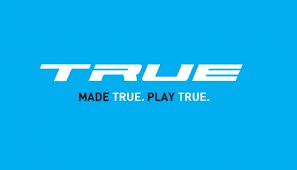